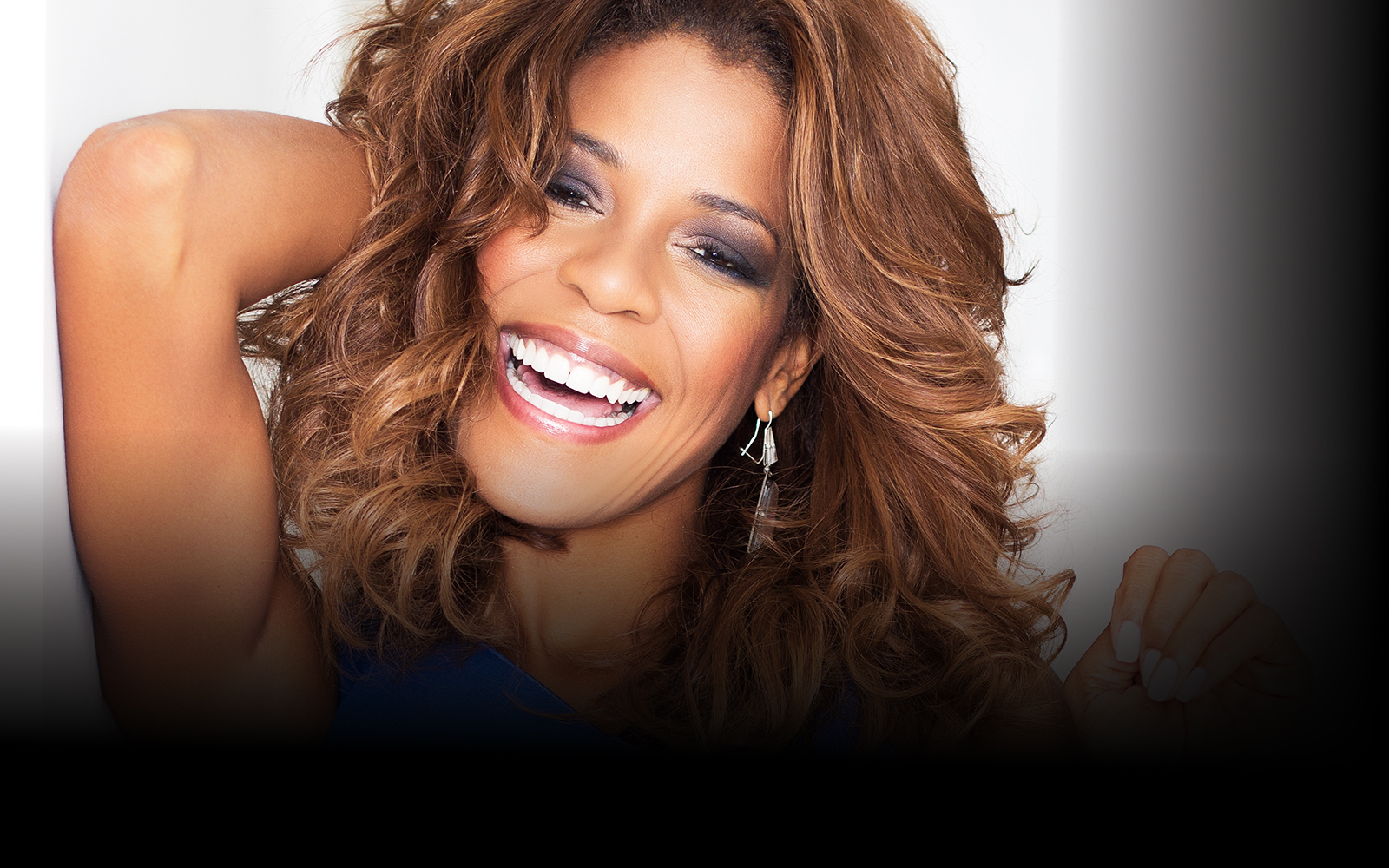 Nicole Henry has established herself as one of the jazz world's most acclaimed vocalists, possessing a potent combination of dynamic vocal abilities, impeccable phrasing, and powerful emotional resonance.

She has captivated audiences in over 15 countries, headlining at venues in cities including New York, Tokyo, Madrid, Moscow, Paris, Shanghai, Los Angeles, Chicago, Boston, San Francisco and Miami. Ms. Henry has also performed in more than 30 music festivals worldwide and in some of the world’s most famous venues including Blue Note; Jazz at Lincoln Center; Blues Alley; Arsht Center; Feinstein’s; Green Mill; Madrid Jazz Festival; the Regattabar; and Catalina Jazz.

Her 2004 debut CD release, The Nearness of You, won considerable attention from audiences and critics in the U.S. and in Japan, where they named her Best New Jazz Artist of 2004. The following year, Ms. Henry's Teach Me Tonight reached #1 in Japan and was named HMV Japan's Best Vocal Jazz Album of 2005. Then, in 2008, The Very Thought of You substantially expanded her American audience, reaching #7 on Billboard's jazz chart.

The 2011 release of the Embraceable CD was a creative triumph for Ms. Henry as it expanded her recordings beyond those of the American Songbook jazz standards which had been her focus up until that time. Embraceable included more originals, soul and even a touch of gospel, and reached the Top 20 on jazz and smooth U.S. jazz radio charts. Joining Ms. Henry on Embraceable was an amazing collection of jazz artists including Kirk Whalum, Gerald Clayton, John Stoddart, Julian Lage, Gil Goldstein, Larry Grenadier, and Eric Harland.

Ms. Henry demonstrates her diversity and skills as a performer and a peerless interpreter of songs on her 2013 release, SO GOOD, SO RIGHT: Nicole Henry Live. The 13-track live album, which was recorded at sold-out performances at Feinstein’s in NYC in May 2012, showcases her soulful, inspired renditions of some of her favorite classic hits of the ‘70s from iconic artists including Bill Withers, Aretha Franklin, Joni Mitchell, James Taylor, The Commodores and Gladys Knight.

Growing up in a musical family in Bucks County, PA, Ms. Henry immersed herself in the arts early on, singing in school and church, and studying cello and ballet. After graduating from the University of Miami with a degree in Communications and Theatre, she launched a successful acting career, appearing in national commercial roles as well as a series of voiceover assignments. However, she directed her strongest passion toward the development of her full-time singing career which was quickly rewarded when the Miami New Times named her “Best Solo Musician 2002.” She is currently committed to supporting children’s arts and education non-profits such as Miami Music Project, National YoungArts Foundation and Miami Children’s Initiative. Her career achievements have been officially recognized by The City of Philadelphia as well as the City of Miami Beach and Miami-Dade County, who awarded proclamations naming “Nicole Henry Day(s)” in 2011 and 2016 respectively.